Eduardo Lima – The Brazilian designer who helped create the identity of the world of Harry Potter.

Per Rodolfo Vicentini, do UOL

Between spells, wands and magic, a Brazilian helped create much of what we know today as the fantastic universe of Harry Potter. Eduardo Lima joined the production team in 2002 and has not left since. “When the last ‘Fantastic Animals’ comes out, I’m going to be 25 years old working with Harry Potter,” said the designer in a telephone interview with UOL.

The work of the miner from Caxambu can be seen from “The Chamber of Secrets” (2002), when he worked with designer Miraphora Mina, now his partner. Eduardo defines as “magic” what really happened. Those stories from one friend who points to another and who, luckily, was working on a movie “of such an orphaned witch.”

“Did you know when you met that person who is your soulmate at work?” She offered me a week of internship and never left.I was a trainee in the second film, soon afterwards I became an assistant and in the room we began to divide the department. Prince, ‘it was just the two of us. Now, because we’re older and slower, we need some new assistants, “Eduardo jokes. 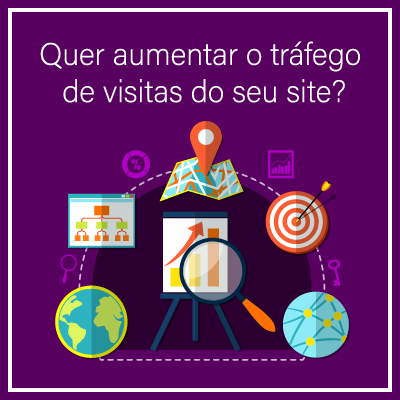